I bought my first turtle in 1997. One year later I got seven turtle eggs for incubation.
After two months there hatched five baby turtles. Two of them I kept for myself.
The first 3 years they stayed in a terrarium and then they moved into the outdoor
enclosure to the subadult turtles.

During the winter the turtles are in the basement. We have a natural cellar, where
there are ideal temperatures. Last summer, all five turtles escaped out of the enclosure.
Unfortunately we have only found four of them and one is still missing. 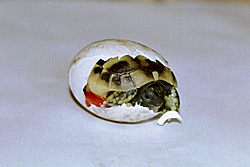 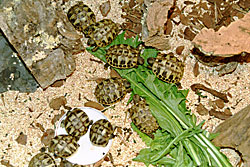 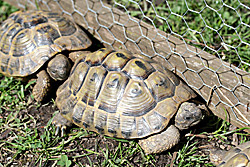 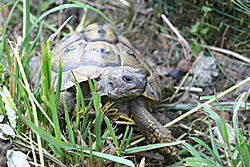 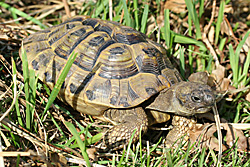 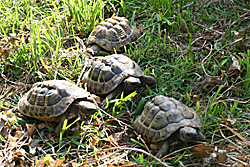 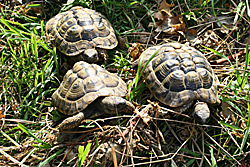 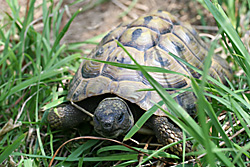 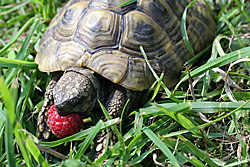