Once again the website appears in a new design.

A special event of the 4 day trip to Scotland, was on Friday evening the Royal Edinburgh Military Tattoo. On Saturday, was day trip to the Scottish Highlands, Glencoe, Loch Ness, Inverness and back to Edinburgh planed. Unfortunately, the trip was too short. The photos of the Military Tattoo and from the trip are shown in the gallery.

We enjoyed a wonderful week in Malta. The photos can be viewed in the gallery.

It is time once again for a new design. The website is completely redesigned.

Today I received the diploma of "desktop publisher" and the test result. I passed the test with the mark 5.4.

From August 2009 to February 2010 I attended the course desktop publishers.

From March to October 2008, I attended the Professional Course Web SIZ / ISS, which I have now been completed with success.

It's done, the website was completely redesigned and is now presented in a new design.

Juhui, today my godchild was born. His name is Joshua, and he is so sweet. 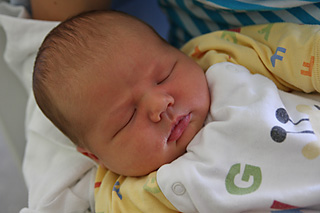 We have passed a week's holiday in Ireland. While on Easter switzerland was trowning in snow, we enjoyed in Ireland beautiful spring weather. The photos can be viewed in the gallery.

After I took the exam to Assistant SIZ Web on 3 December 07, finally I got the result. I passed the exam with a score of 5.4, and became the SIZ Certificate.

The journey of the MGH Weesen led us into Salzburg to St. Gilgen on the Wolfgangsee. We spent 3 wonderful days in Salzburg and its surroundings. Photos of the trip can be seen in the gallery.

Today we got a surprise visit to the lacustrine of Pfyn (a TV serie over the life of the lacustrine). They were looking for a dry place to sleep after they were caught completely soaked from the Walensee. 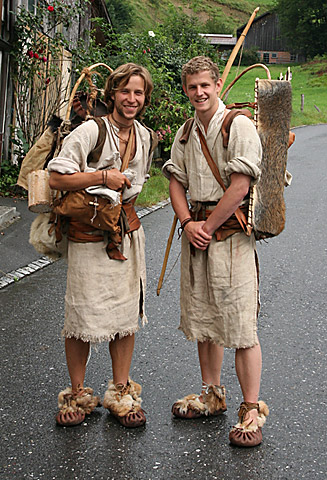 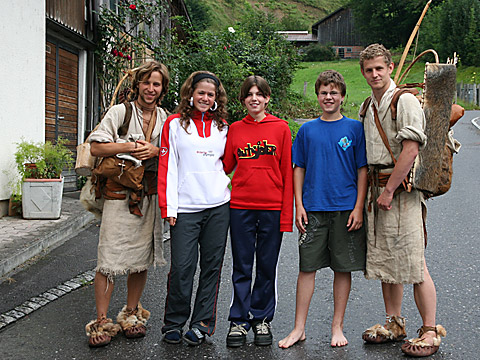