In summer 2008 I got from a friend some eggs of Lawson’s Dragon for incubation,
because she went for holidays. On 10 and 11 July 6 little Lawson’s Dragons hatched.
They stayed with me for 2 weeks.

Then we decided to keep two Lawson’s Dragons (Pogona henrylawsoni).
This meant, however, that we still needed a terrarium in which the animals have enough
space. I decided to build one myself. The result was a corner unit for the living room.

I have documented the construction of the terrarium on "Terrarium building".

Unfortunately, two of the Lawson’s Dragons were males and as they fighted, we had to
separate them. 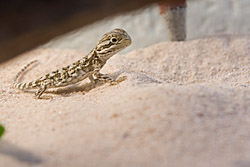 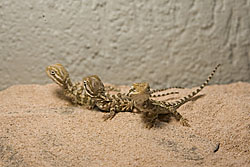 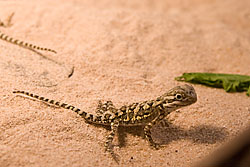 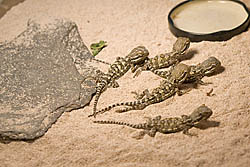 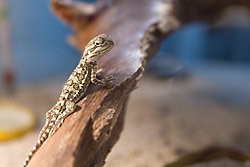 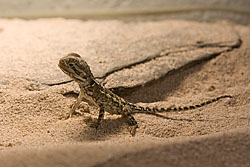 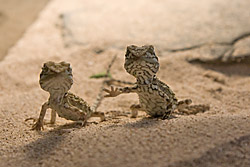 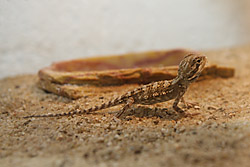 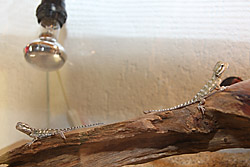 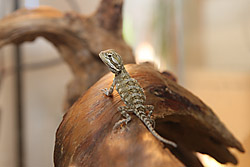 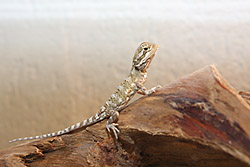 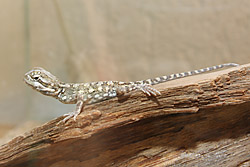